The Need to Boost Women's Self-Confidence in Math and Science

Improving women's self-confidence in math and science is key to reduce the gender gap. Still, until this day, female students remain less likely to enroll in math-heavy fields and pursue math-heavy careers. A situation that persists, although major studies have shown that there are no real differences in math performance between girls and boys. For example, among US students who score the same on achievement tests, girls remain less confident than boys in their math abilities.

The gender gap varies among the different STEM (Science, Technology, Engineering and Math) branches, but the level of confidence is a strong predictor of who will go on to major in heavy-math fields such as physics, engineering or computer science. Women continue to be underrepresented in those high-demand and high-earning domains. In fact, female students are 12 percent less likely to get math-heavy STEM degrees than their male peers.

Even if girls that are good at math in high school don't necessarily leave the science sector entirely, they generally major in math-heavy fields less often than boys. There is, fortunately, a good news: this situation is not immutable. Research numbers show that 12th-grade girls with the highest levels of confidence and who are more challenged in mathematics are three times more likely to choose and major in this kind of subject than girls with lower confidence levels. 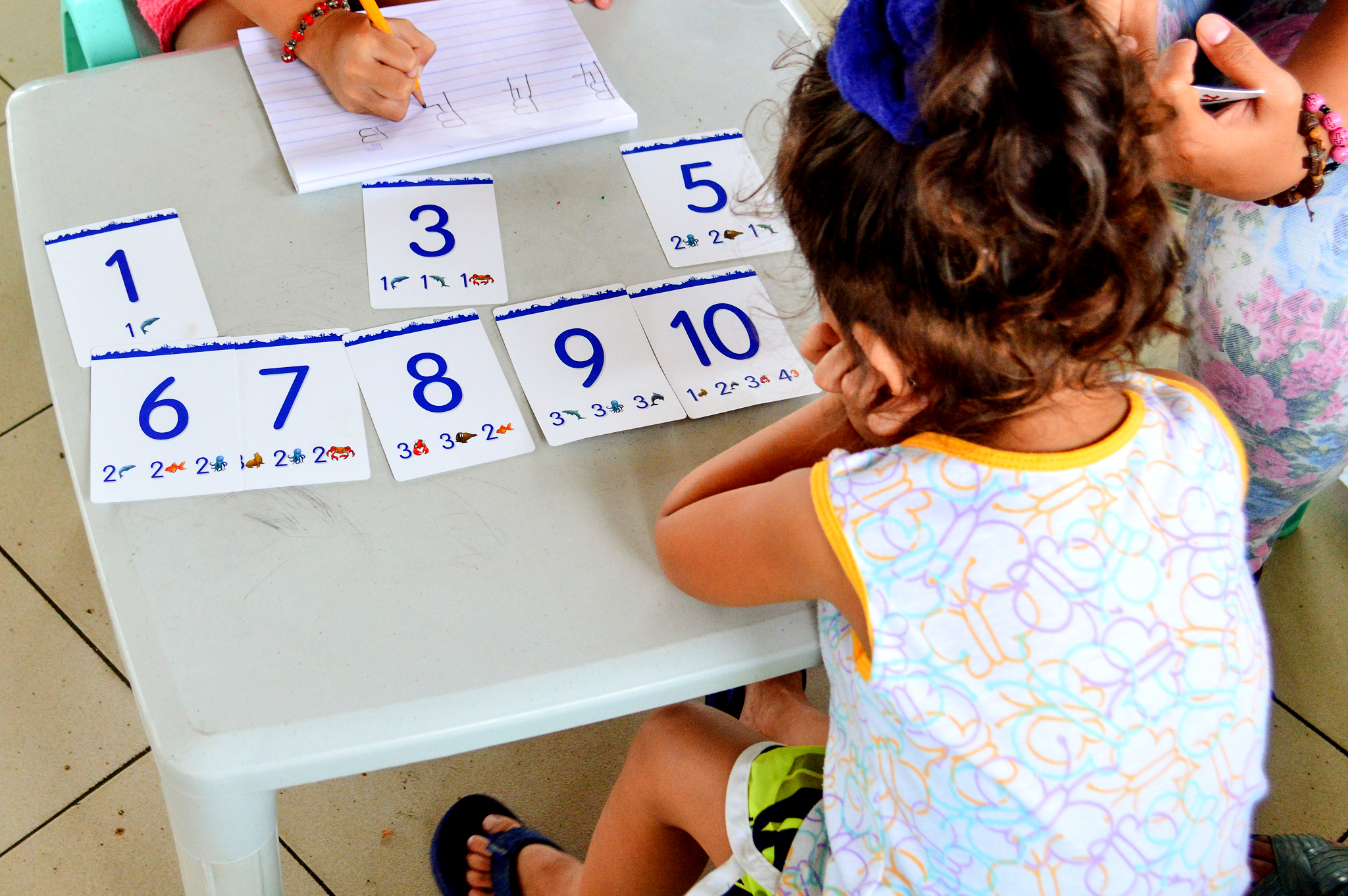 Genius Is Made, Not Born

"Genius is made, not born. Albert Einstein himself insisted that, "he had not been born with any special gift."

To Reach High Levels of Expertise

"To reach high levels of expertise, perseverance is as crucial as intelligence."