According to a new research, more than two-thirds of American parents say that they had to use Google to help their kids with their math schoolwork. In the survey, 2,000 parents with school-aged children were asked how good their own math skills were, and how they handled their children assignments in this matter.

Almost 80% of the surveyed parents said they recall what they themselves learned at school, but 70% of them said that today it's harder for them to solve their kids' math homework. The study showed that, while parents are rather comfortable with their own math skills, they are less confident when they have to coach their kids, a support asked by the young students on average five times per week.

Even more worrying, 54% of parents involved in the research confessed that they may look for a way to get out of assisting their kids with schoolwork. On the pretexts, among others, they were too tired, too busy doing chores, or occupied by work calls, to help their kids. 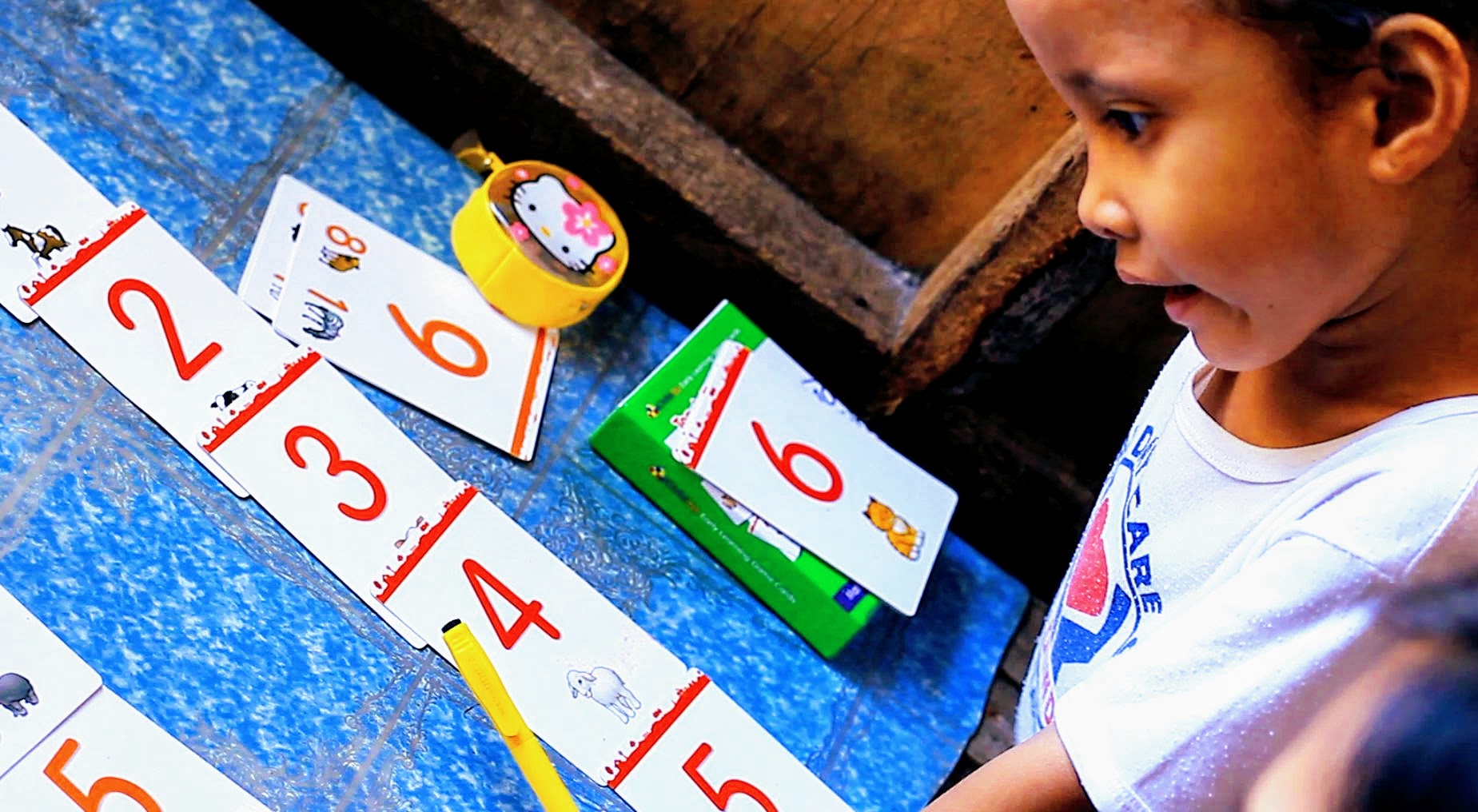 Donations Worth US$ 142,000 Given for Early Childhood Education in the Philippines

A New Way to Identify Reading Difficulties in Preschoolers

A new research conducted at Cincinnati Children’s Hospital Medical Center is the first to show the relationship between early br...