According to a recent research from Vanderbilt University's Georgene Troseth, an associate professor of psychology, even when adults are interactive on a screen toddlers don't learn from them. A bad news for parents who thought their young kids may learn something from screens while being entertained. It's very unlikely to happen. Actually, research shows that if toddlers can easily be fascinated by screens, they don't learn that way, even if someone on the screen engages with them.

Specifically, the Vanderbilt University study looked at whether toddlers can learn from a video chat. They discovered that most young children don't learn from interactive videos because they are not yet able to understand that the person they are watching and listening to is a real individual. It's only around age three that children can make this kind of connection. This confirms previous well accepted research that young children learn better through in-person experiences.

What does this mean for parents who would like to introduce their children to apps, games and television shows, in particular those labelled as "educational?" Well, it means that this is not a recommendable education method. While apps may seem effective for keeping young kids calm in the car, for example, they won't help them learn much from it from birth to age three. “The learning will happen more with the kid while driving and talking to the kid,” said Troseth.

There is, however, a small consolation in these findings since the American Academy of Pediatrics mentions video chatting as the exception to its no screen guidelines for kids younger than 18 to 24 months. However, all parents who hope that their children may learn anything from a screen should put before an adult in the room. Dad or mom being the favorites, sitting with their child and talking about what's happening on the screen. 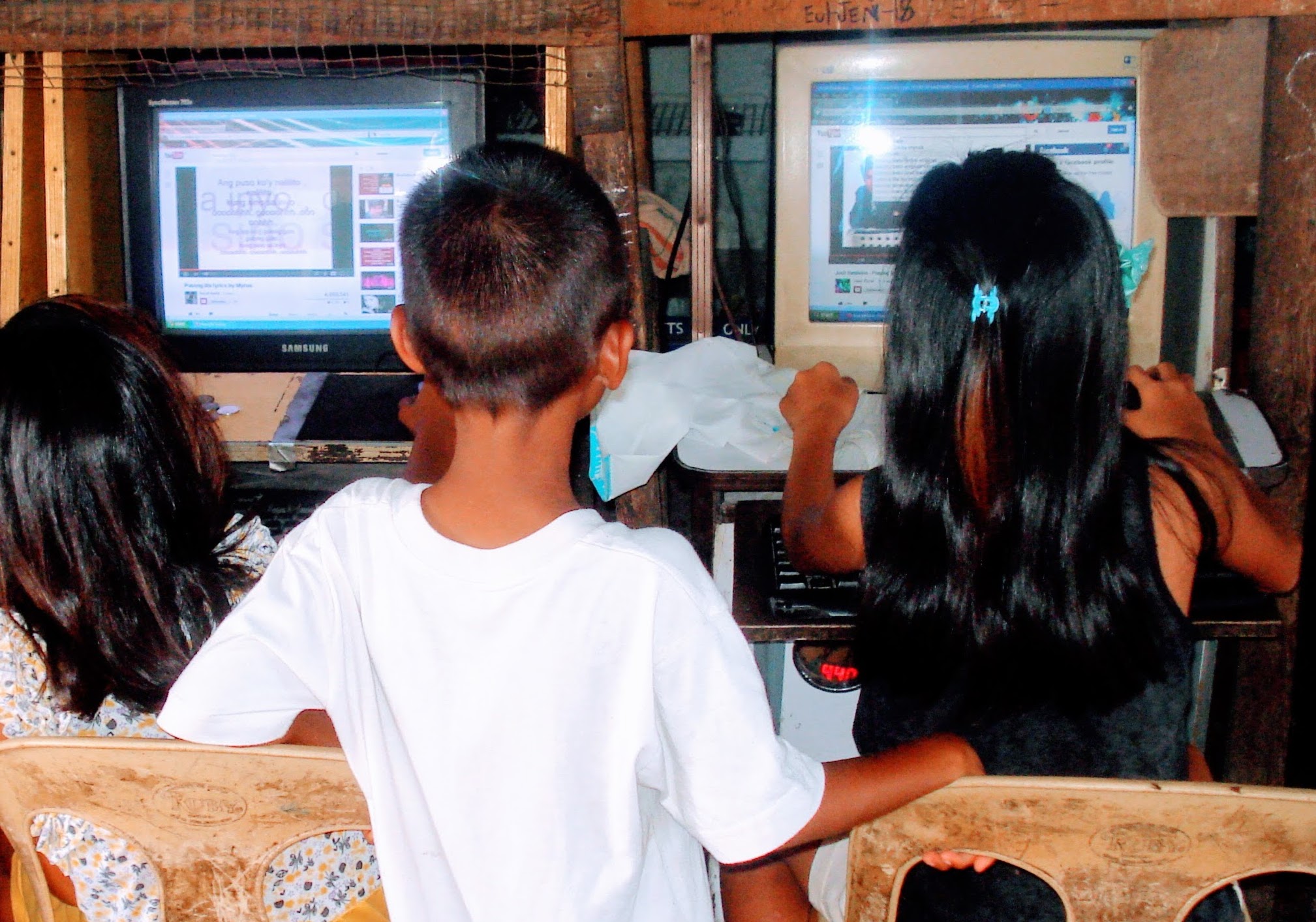 Kindergarten Is Including a More Academic Focus

"Kindergarten is including a more academic focus than it has in the past."

Teach your Child to count with 80 popular animals

MATHnimals is a set of 108 two-sided educational game cards engineered by Ch...