Girls and Boys Have Similar Brains and Equal Math Aptitude

According to a new study at Carnegie Mellon University, there is no disparity in children's aptitudes and performances in mathematics. This research should help debunking the persisting myth that girls and women cannot thrive in STEM (Science, Technology, Engineering and Mathematics) due to alleged genetic deficiencies. Contrary to popular belief, there are no biological gender differences in math abilities.

"We see that children's brains function similarly regardless of their gender so hopefully we can recalibrate expectations of what children can achieve in mathematics," said Cantlon, the Ronald J. and Mary Ann Zdrojkowski Professor of Developmental Neuroscience at CMU's Dietrich College of Humanities and Social Sciences and senior author of the paper.

After doing a lot of statistical comparisons, Cantlon and colleagues found no difference in the brain development of boys and girls, or in how they process math skills. Cantlon thinks culture and society are steering young and adult women away from STEM fields. Previous researches have shown that parents tend to involve more time with boys in play involving spatial recognition, for example, while teachers tend to spend more time with boys than girls during math classes. Two factors that can have a determining influence on the later math performance and careers of young students. 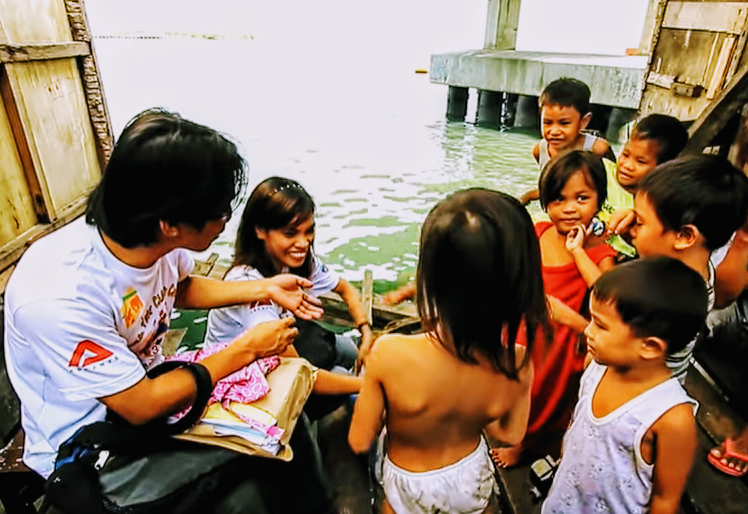 If your Parents Don't Care Enough to Spend Time with You

"If your parents don't care enough to spend time with you, it's hard to feel worthwhile."

The One Thing Children Need More Than Anything Else

"The one thing children need more than anything else is parental attention."